I pulled over in the work van to have a look round your car on the grass verge.
Hopefully i didnt look too dodgy jumping out a transit to have a look at your Mk1! 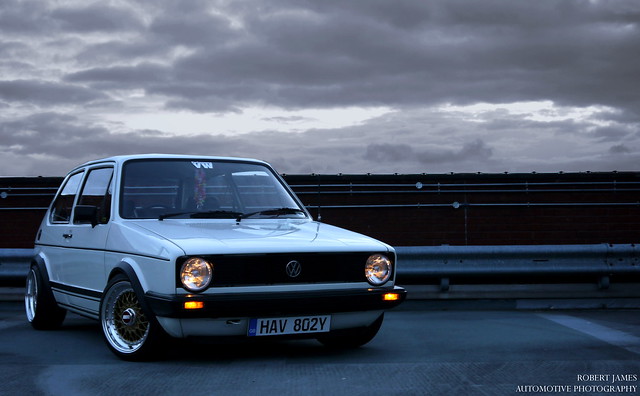 My mate used to own that car 20 years ago! Near Stratford on Avon so it hasn't gone far.

Thinking about it, 4 of my mates owned that car over a  period of about 10 years!

Thats crazy! Good to see its still around i bet!
Yes its still Lhasa green, and its sitting on a set of ronal turbos.

A friend in our local village owned it originally when it was mint. He sold it to a lad in Chipping Camden who didn't treat it too well for a number of years. Another mate bought it back blind thinking it was still a minter and then it sat on his drive for a few months as he couldn't afford to sort it out.
My mechanic friend then bought it and got it road worthy again and then sold it to his brother in law.
It dissappeared once he sold it.
It had one of those number plates that you just can't forget! I think it sat on Borbets when it was mint. I bet none of us have a picture of it! It was the days before Iphones etc!
You had to load a film into the camera, that's right children, load a film, and then wait 3 weeks for the the chemist to develop the pictures!

I've seen it some morning coming from cubbington about 7:30 heading down to the a46 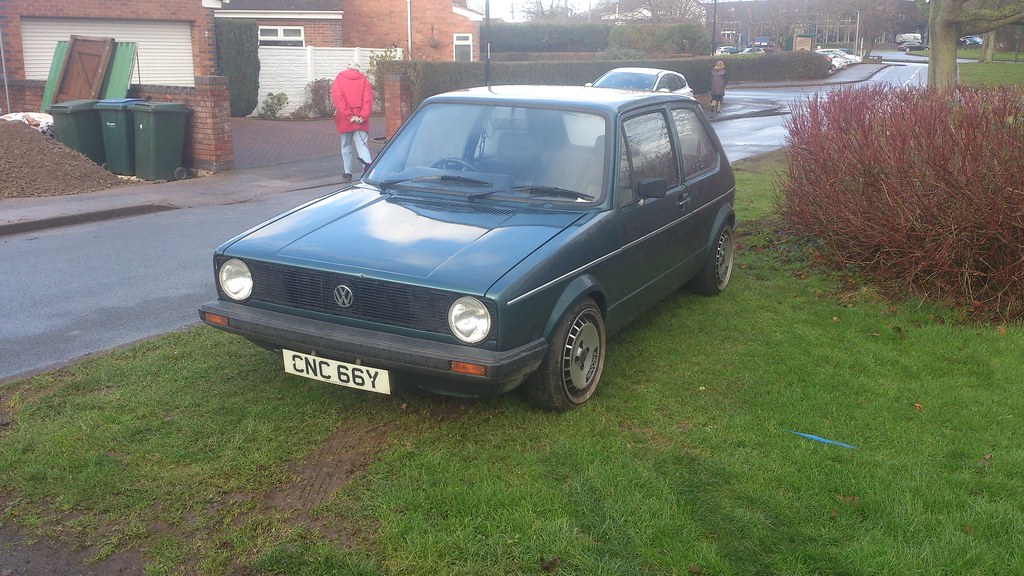 Here she is, i got a picture of her yesterday! Bet this brings back some memories for you then!

Looks good with them wheels

Its not the gleaming car I remember - but as I said that was over 20 years ago!

drive past this in my green mk1 every morning if this needs a new home i will look after it !

Does anyone know if this Golf is still around? I used to own it - Thanks!
0 guests and 0 members have just viewed this: None.